Brigid, also known as Saint Brigid, Ffrait, Brid, Brighde, Brigantia and a few other names, is my patron deity (although I also honor others, mostly from the Celtic pantheon). Brigid is either a triple goddess or three sisters of the same name. They represent Poetry, Smithcraft, and Healing.

There is a great deal more lore about the aspect of Her that is a Catholic saint, and much of it is colored by Celtic pagan folklore. It is said that she was born in a doorway at dawn and that she would only drink milk from a white cow with red ears. White animals with red ears are connected with the world of Faerie, and doorways and dawn are liminal, neither one thing nor another. It is in liminal spaces that magick can take place.

I believe that the goddess Brigid allowed Herself to be born as a human woman who became a saint in order that she might remain relevent in a changing world (unlike many other Celtic deities that faded into obscurity); thus she represents transformation, adaptation, and continuity. In the modern age she has re-established Herself as a goddess, but remains a saint as well.

Saint Brigid is known (among other things) as the patroness of the “feminine” arts, such as knitting, weaving, and spinning. These are often thought as trivial today, but before mass production these skills were absolutely necessary for survival. If the world should enter into a post-apocalyptic period, they may be again.

I feel that practicing ancient skills such as this connects me to my ancestors and the flow of life, the passage of time, and the Awen. And of course to Her. 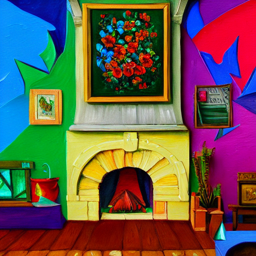 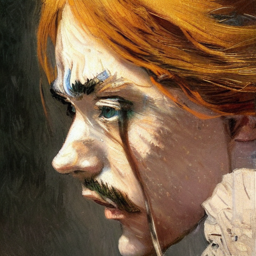 On Creativity and Mental Illness 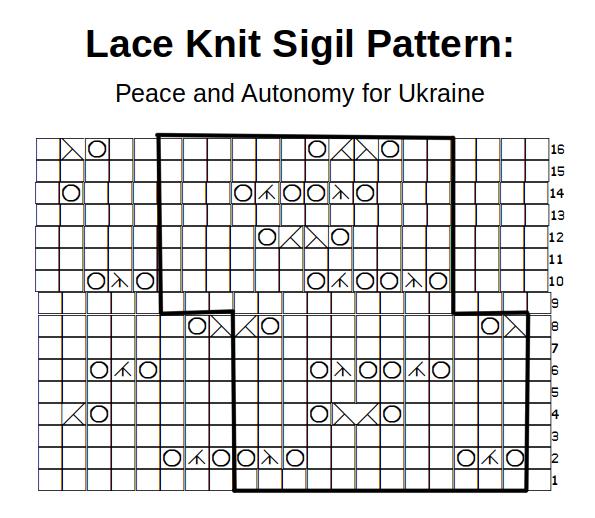 Suggested Background Music for this Site